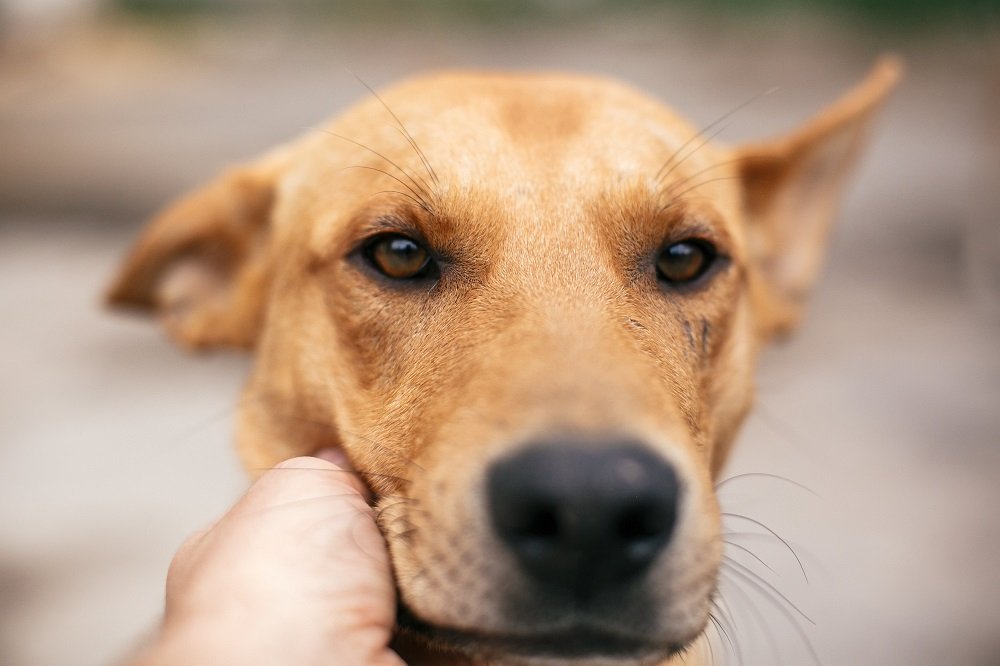 The term ‘live fast, die young’ may be appealing to teenagers and rock stars, but according to scientists at the Université de Sherbrooke in Canada, the same philosophy may also apply to dogs. Research on a wide range of animals has shown that the temperaments of some animals may have a direct consequence on their lifespan; great news if you’re getting fed up of the yapping dog next door.

Thanks to various studies however, it is thought that bold, more aggressive dogs use a lot of energy in a relatively quick period of time, whereas calmer dogs use less energy, therein leaving them time to reproduce later in life. Though research primarily focused on ants, apes and even fruit flies, biologist Vincent Careau of the Université de Sherbrooke decided that the same theory may also apply to our canine friends. The evolutionary biologist said:

“All these breed differences reflect an experiment on artificial selection. The huge diversity of dogs resulted not from natural selection but from generations of humans crossbreeding and selecting animals with traits they wanted—the ability to chase foxes into holes, or herd sheep, or sit attractively on a sofa.”

During the study, Careau collected a large amount of data from previous studies which focused around certain breed’s energy expenditure and longevity. Once this was complete, Careau then tested for correlations between activity, obedience and aggressiveness. Revealing his results in The American Naturalist, Careau found that peaceful dogs like Newfoundlands, tend to live longer, giving him reason to conclude that there is probably a strong genetic connection between personality and metabolic demands. 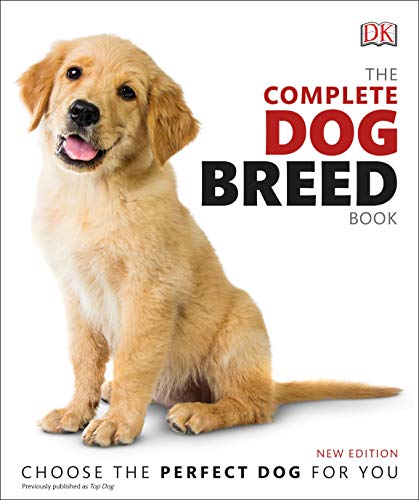 With more importance now being attributed to behaviour, how can you get your dog to behave better?

Although as stated by the study, behaviour and longevity could be linked through genetics, there is absolutely no reason why you shouldn’t train your dog to behave for peace of mind. Younger dogs and puppies for example, tend to expel greater amounts of energy than one that is more mature.

With that in mind it is therefore important to make sure that whilst you are away from home, that they remain occupied. Dogs that are left without supervision, toys or other activities will inevitably succumb to boredom, frustration and eventually, bad behaviour. In order to tackle this you can for example, buy your dog a varied range of toys in which you can place food and treats within; ensuring your dog hours of entertainment as they try and retrieve the foods.

Another way of ensuring a healthy dog is to make sure that their food is giving them the right amounts of energy and nutrients. Like humans, dogs need different kinds of food throughout their lifetime and differing foods will supply them with varied levels of energy. For example, food that is design towards the metabolism of a puppy will focus around the nutrients needed for growth and strength, whereas food for an older dog will focus on maintaining the immune system and supplying the dog with enough energy to keep him active throughout the day.