Tips for Caring For Your Dog This Winter 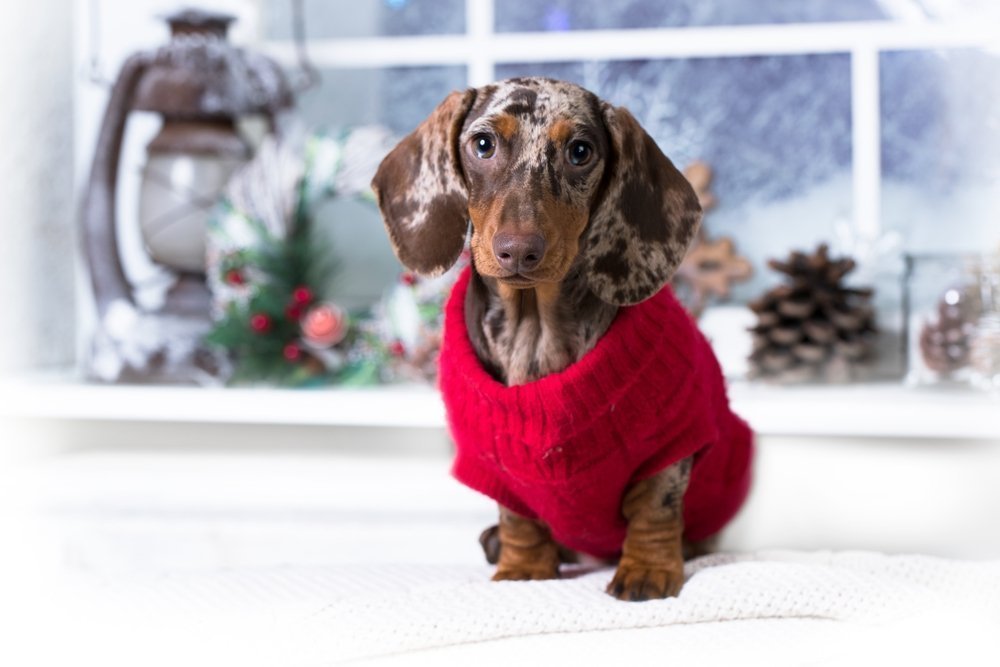 This post contains affiliate links, which means that if you click through and make a purchase I will earn a commission that helps to support this site. It does not affect the price you pay. You can read my full affiliate disclosure by clicking here.

As the nights draw in, our instinct is to get home early and stay inside in the warm but dogs don’t necessarily feel the same and they still need their daily routine, albeit with a few seasonal changes made to it. You may find that your dog adores being outside in the wintry air with lots of new smells to investigate but he could just as well be a couch potato and want to stay snuggled up inside under a blanket.

How warm is too warm?

In the winter, we automatically put the heating on inside and add several layers when we go outside but your dog won’t feel the cold in the same way that you do. Have you ever seen a dog wearing a coat, gloves and hat? Ok, well maybe you have but in all seriousness, dogs are not supposed to be dressed up like humans; they don’t have the same needs.

Some breeds – like huskies – are built for the cold weather and their need of an extra layer in the winter will be minimal. Their thick undercoat keeps them at a normal temperature, even when the mercury drops below freezing. The same cannot be said for a little dog like a Chihuahua which doesn’t have that same furry layer. Give your dog a practical, sturdy jacket for his walks to ensure he doesn’t feel the chill and keep an eye out for frostbite on exposed areas particularly the ears, tail and paws.

The winter provides various new dangers that aren’t present in the summer time, both outside and in the house. If your pup is a heat seeker, make sure you have put barriers between him and heaters or fireplaces. Dogs can easily burn themselves by getting too close to a heat source, or even set fire to their fur, which is the last thing you want.

Outside there is a whole different set of dangers waiting for your beloved pup and even you might not be aware of them. The snow can be fun for excitable dogs but it is also a bit of a minefield. It easily hides potholes in fields and it can also accumulate on roofs. Once it starts to melt or becomes too thick, there is a real risk of it falling onto the floor in big chunks and potentially injuring your dog if he is standing nearby. Keep him away from overhanging rooftops to avoid any accidents.

One element of your winter dog care that you might not have considered is the risk of him ingesting toxic products. You’re likely to top up the anti-freeze in your car but you might not know that it is highly poisonous for your dog. There’s a strong chance that your dog will lick it if he smells it but it can be fatal so it’s absolutely essential that you keep it well away from him. Be careful on the driveway and in the garage as well in case there have been any spillages.

The salt and grit that is used to keep the roads clear can also start to take its toll on your dog’s feet so be sure to give them a little bit of extra attention. The soft pads of their paws can easily get injured with the combination of salt and other road debris and they can also have a tendency to lick them clean. There could be all manner of harmful chemicals on his feet so try to stop him from licking and bathe his feet in warm, clean water instead. Be sure to check between the toes as well and ensure his feet are completely clean, minimising the risk of harm coming to him. 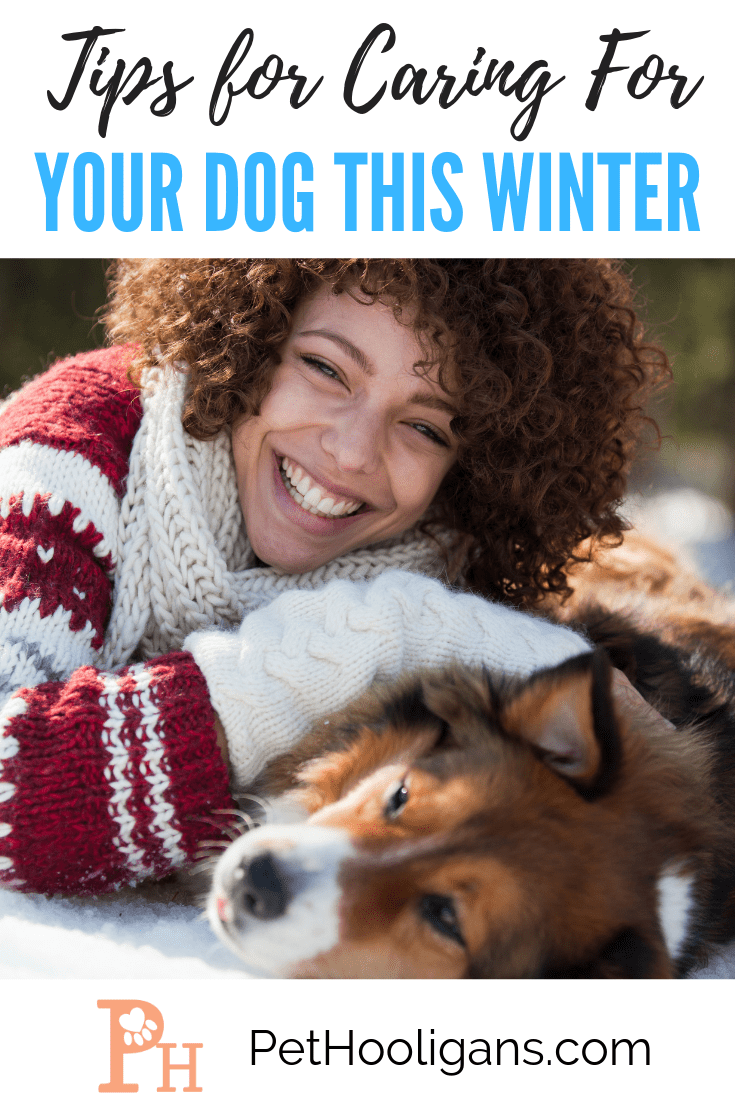 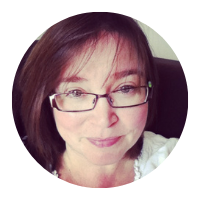 Did anyone see the painting dogs (and bunny and to

Not quite ready to say goodbye to the weekend! #mo

How cute is this little guy ❤️

Come on, we all deserve it! #sundaysnooze

Bunnies will always have my heart 😍

Do you love robins? I have always looked out for t